CJ:  Hi Tom.  Thanks for making time today to talk about OctaneRender.

CJ:  Why don’t we start with the basics.  What is OctaneRender?

TG:  OctaneRender is GPU-accelerated, unbiased, physically correct and easy to use spectral render engine. Before Octane we had mostly biased engines that were incredibly complex. There were so many optimizations that needed to be done in order to get images in reasonable time, mostly because render power was not available back then. With those apps you had to do a lot of tweaks to get a clean image out without artifacts. Now these same render engines been developed to simplify workflows as we have more power because of  advancements in general-purpose computing on graphics processing units. OctaneRender (or actually any “unbiased” engine) is designed to give you good results, more or less out of the box, without worrying about the technical aspects too much, so you would be able to put more thought and  time into developing your work. In other words, you can focus on the important thing – the art itself.

Nice thing about using GPU based render engines and GPU rendering: the longer you leave the picture to render, the less noise you’re going to get. You don’t need to press render button & wait for render to finish, adjust something & repeat. Once you make the move with the camera or make a change on a model, render engine (and your workstation) starts clearing your image of noise – in most case that’s all you have to do.

Depending on what you need, different render engines have different learning curves. For some, less flexibility and more user friendly software is a good solution. If you are a new to render engines, and someone who just needs to light a simple scene or some object you designed, you may not want to worry about more complicated things and that’s where OctaneRender shines.

To use a camera as an example, you buy a Leica and it has only 3 parameters to adjust: ISO, shutter speed and aperture – that’s it. Adjust those things point to the object of interest, press the button and you get the photo. Or you can buy much more sophisticated piece of gear, shoot an image & then spend even more time with retouching, doing some post work, etc. Neither of these directions are good or bad, it’s just a preference. Octane Render is more like the Leica in a way.

CJ: What are the different things people use OctaneRender for?

TG:  There are some really advanced professional users who like the simplicity of OctaneRender, but it’s also nice & easy software to use for newcomers. Range of works span from simple daily art, to commercials, VR projects, concept art, etc. To look through some of those feel free to join vivid OctaneRender facebook group on facebook.

As mentioned due to simplicity new users appreciate that Octane Render is easy to use. If you do not know a lot of technical details, you can just build the scene, lit it, adjust the camera and you can have the image. There is little to no need to touch render settings (unless you want to speed things up even more then fine tuning for given scene might be needed).

Again, as they say, there’s no perfect tool that fits 100%, but OctaneRender is a pretty powerful piece of software.  If you would like to learn more about supported features check those on OTOY’s website. The most important thing is that you would would feel comfortable, that the software enables you to express yourself.

CJ: How does OctaneRender specifically compare to other render engines? Some would like to know, about OctaneRender vs. V-ray.  Power users I know say Octane is excellent, but perhaps not feature film ready.

TG: V-Ray has a lot of features. Chaos Group has been developing V-ray (CPU version) for more than 10 years, so it is really flexible. They really have 2 engines, even if they are both called V-Ray: one engine is built around CPU rendering, and the other around GPU rendering, but now the features are available via CPU rendering and the GPU rendering side as far as I know.

Comparing render engines is not so easy, as it depends from what direction you look & what you compare. Overall the scene lately is very competitive (which is good for end users). Since GPUs brought a lot of power for lower prices, render engine developers started to code their tools based on CUDA/OpenCL/OpenGL and even making them more user friendly in a way, since you have more raw power and technically need less optimization in rendering.

I would say that the speed, simplicity and that recognizable look you get is the most attractive thing about OctaneRender. Let’s not forget that OctaneRender is developed as a plugin for various different apps which give flexibility if the artist wants to change host programs, but still use his favorite render engine. In addition, there is the powerful Standalone OctaneRender application.

As for not being feature film ready, I can not comment this. The limitation Octane has not to do with the engine, but rather with GPU technology in general.  In other words, the workstation or server hardware for GPU rendering. GPUs have limited VRAM (up to 32GB at most with professional GPUs, up to 12GB on consumer cards) compared to CPU engines that could enjoy up to 1TB or so.

However new advancements, like out-of-core-textures (out of core geometry coming later) and baking are technologies which help to deal with this limitation to some extent. 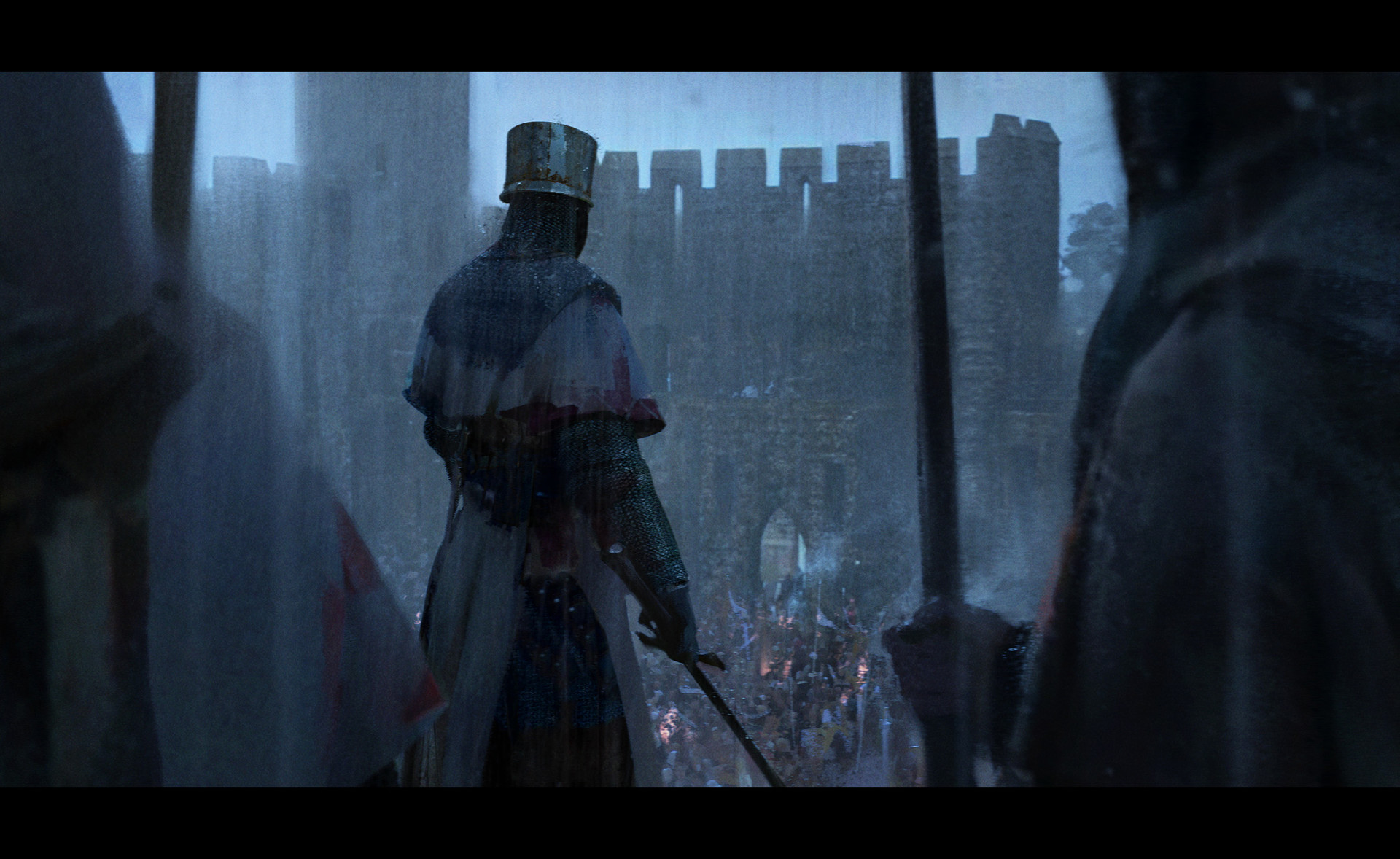 GPU Rendering with OctaneRender, Knight in Rain, by Jama Jurabaev

CJ:  What artists can accomplish with Octane Render is impressive.  We want to feature the artist, because that’s what the hardware is for.  That we provide reliable, high performance workstations and servers is key, but the point is to support creative freedom, and not be limited by your hardware.

Would like to look at volumetric rendering for a moment —  rendering clouds, smoke, fog, fire.

TG: First of all, you need to have the volume and this could be created/simulated in a variety of applications. There are several plugins like TurbulenceFD or software that people use to generate those smoke/cloud/fire effects. OctaneRender is just a render engine, so you need to provide geometry and/or volumes.

TG: Exactly, like Realflow. Houdini too, it’s powerful program for particle simulation. Basically you need a .vdb file and you can render it out in OctaneRender.

CJ: Anything related to particle simulation is demanding for the hardware.

TG:  Yes. When building workstations for rendering, you might add multiple really fast CPUs in order to simulate something before you render. But for Octane itself you don’t need more than 4 cores.

CJ:  What is the most popular OctaneRender plugin, and what do end users like most about it? 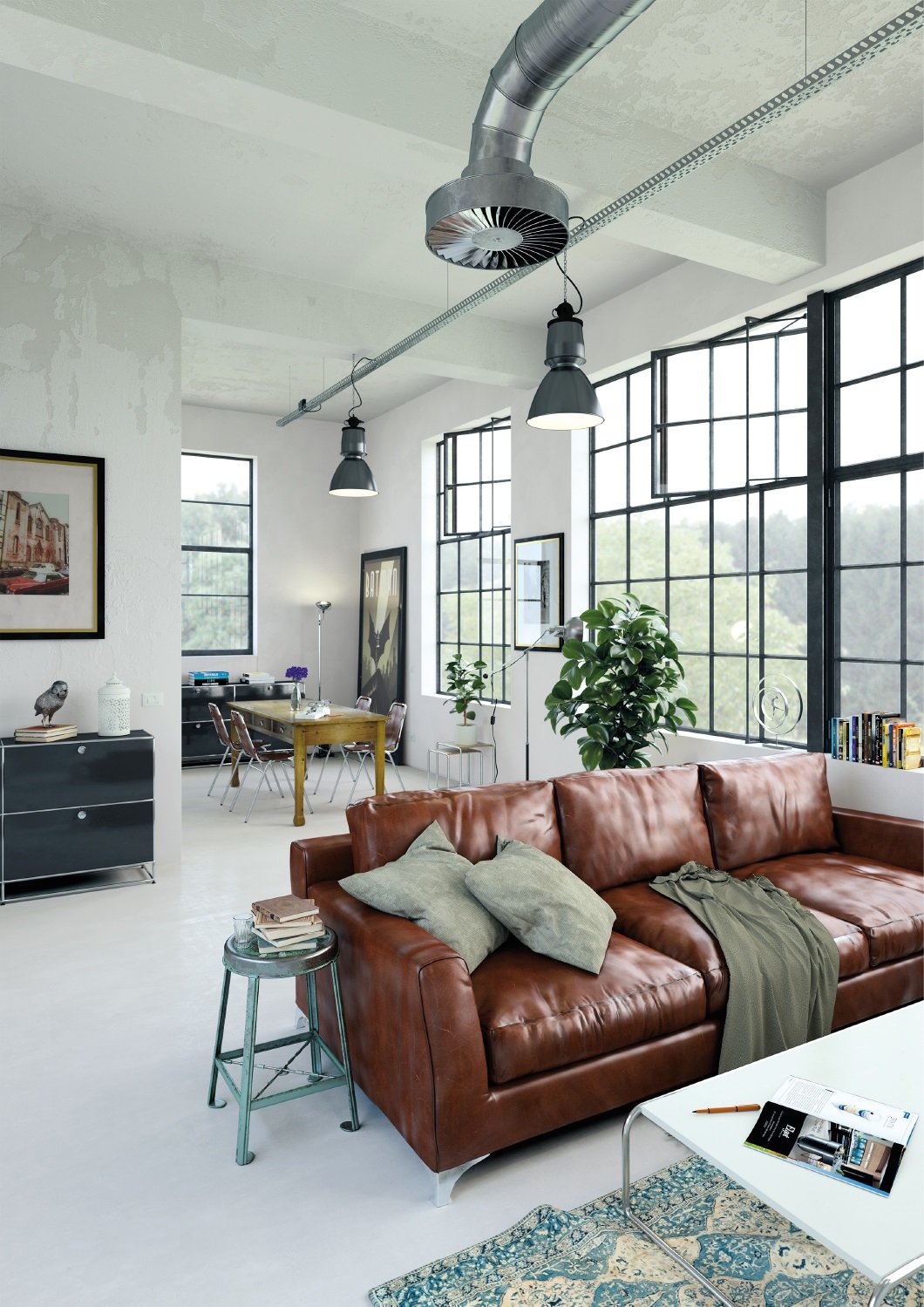 TG: At the moment OctaneRender v3 is in further development. Also OTOY recently released first test builds for integration into Unity3D. You can learn more about that & follow the development at https://unity.otoy.com/.

That will do it for today.  Tom thanks for your time discussing GPU rendering with Octane.  I look forward to continuing our conversation later this week in Part II when we discuss hardware in more depth.