SIGGRAPH 2019 felt like an in-between year as relates hardware, with most big developments happening in the software arena.  This is our roundup of highlights from the event this year, many of which are very helpful to media professionals especially VFX and CG pros.

GPU rendering continues to make big strides into VFX and CG workflows in particular, and the following events stood out this year:

NVIDIA announced they will make 30-bit OpenGL support on their GeForce and Titan graphics cards.   Calling it Studio Driver: SIGGRAPH Edition, this update will enable 30-bit capabilities on Pascal cards or later. 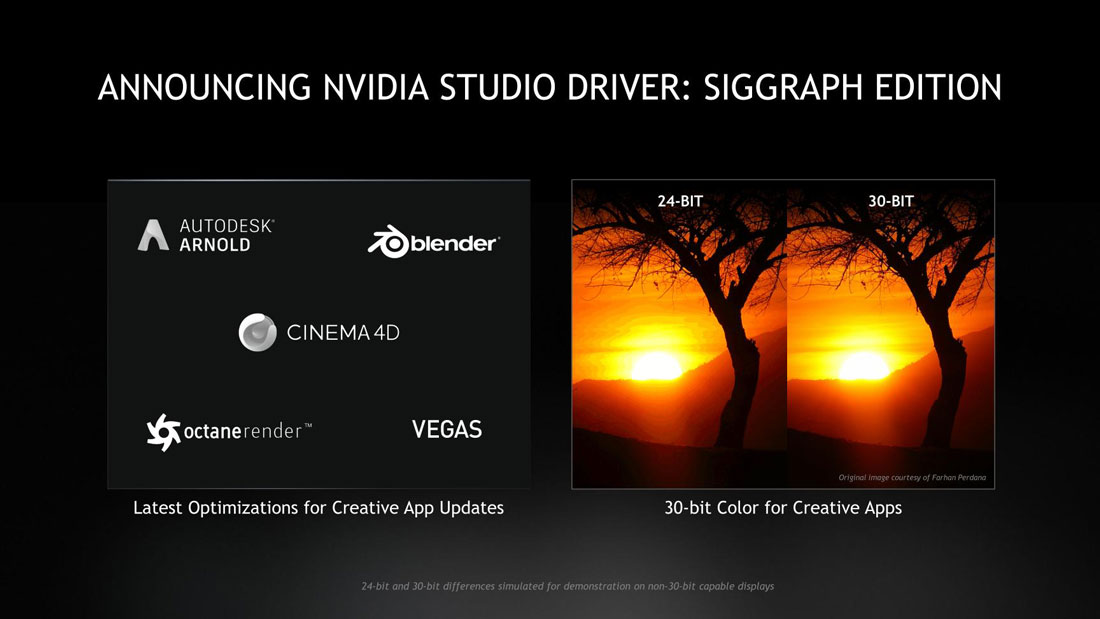 MAXON has announced Cinema 4D Release 21 (R21), the next generation of its professional 3D modeling, animation, and rendering software solution. New in R21:

Though not a SIGGRAPH announcement, it’s worth mentioning that MAXON announced on April 8 the acquisition of Redshift Rendering Technologies, Inc., developers of the Redshift rendering engine. This is a great acquisition for the company – it is easy to use, and may be the very best render engine for Cinema 4D, and perhaps also the fastest render engine for Cinema 4D (Octane may be faster in some scenarios).  This is very good news for those ready to make the leap from physical rendering in Cinema 4D to GPU Rendering.

The Foundry announced Flix 6.1 integration with Avid Media Composer, which enables automated round-tripping between editorial and story, so that artists can seamlessly publish to and from AMC. 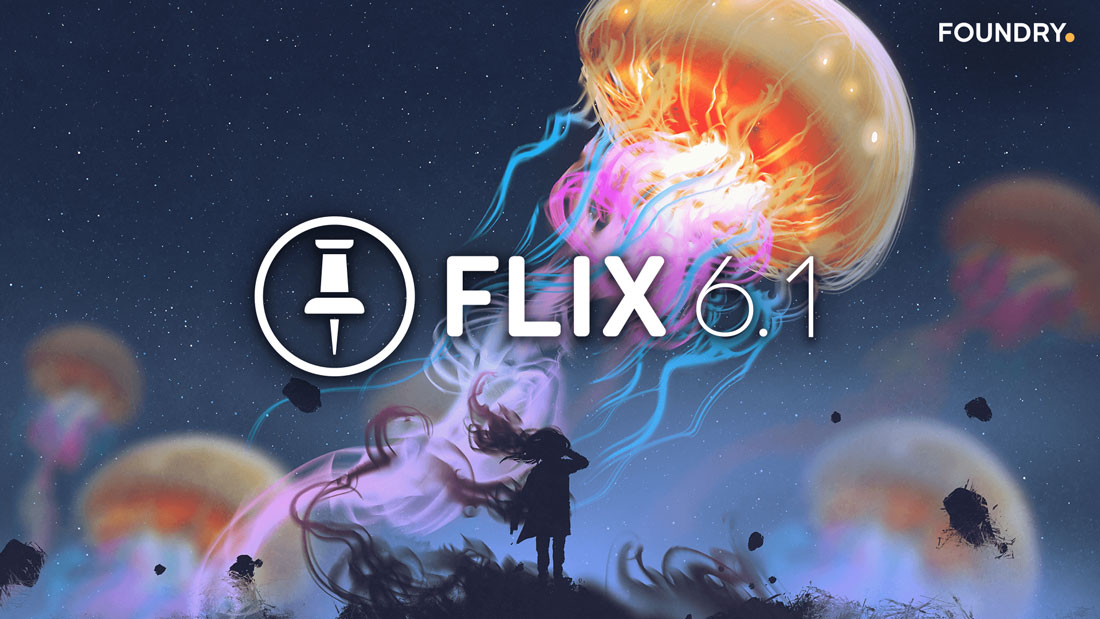 Also OTOY and Epic Games are proud to announce the official release of OctaneRender for Unreal Engine 4, bringing cinematic GPU path-tracing to millions of Unreal Engine users.  Features Include: 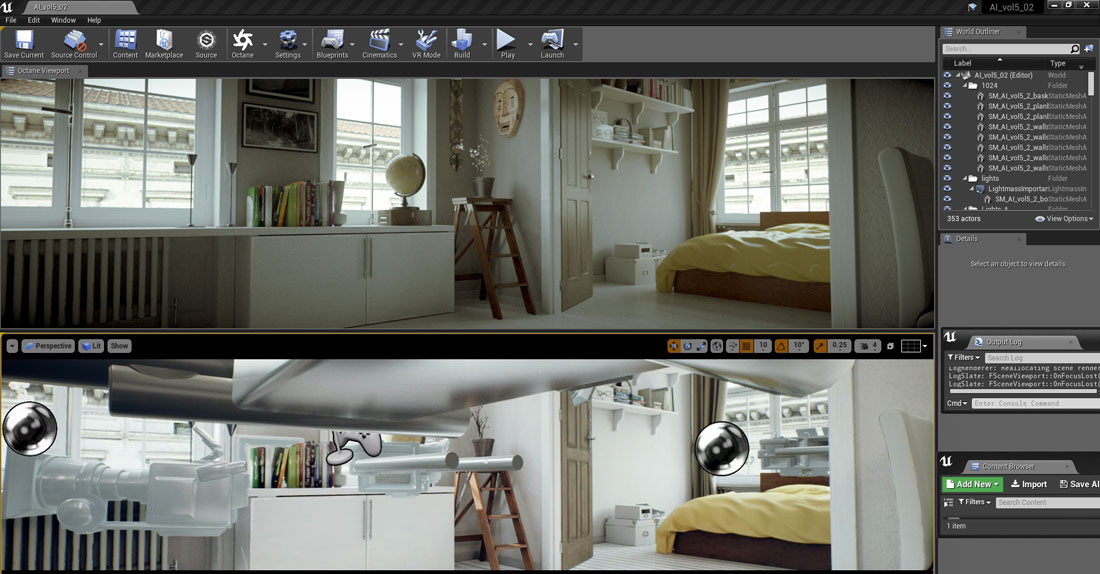 “The release of OctaneRender for Unreal Engine, the world’s leading AAA-game engine, comes at a very exciting time for the industry with the emergence of ray-tracing hardware this year. We now have a pathway to finally bring cinematic and real-time pipelines together for millions of artists,” said CEO and Co-Founder of OTOY Jules Urbach. “In the next few years, we see this integration paving the way for next-generation media production pipelines, where real-time game engines, cinematic path-traced rendering, light field displays, and cloud computing come together to make producing stunning immersive holographic possible for the first time. OTOY and Epic Games have a shared mission to make high-end, Hollywood-grade 3D tools accessible for artists around the world, and we’re excited to see what they can create in Octane for UE4.”

Another terrific year at SIGGRAPH 2019 – if we didn’t see you there we look forward to seeing you there next year!