Compositor and VFX Lead on films such as Warcraft, Fast & Furious and The Chronicles of Narnia

Brad Gayo shares with us the difference that the i7-X made in his day-to-day workflow. 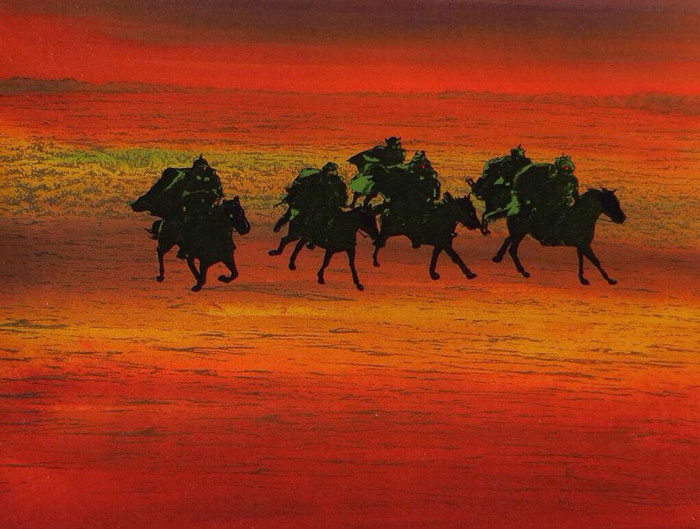 A passion for animation

My whole life, I was a fan of animation. I think it was ’77 or ’78 and Ralph Bakshi’s version of Lord of the Rings, an animated version, was released onto television. It combined styles of filmmaking together within an animated package that really was at the forefront of animation at the time.

I saw that movie and I wanted to do art and animation. I wanted to put my images up on a projected screen. I knew there was something for me in the movie medium.

This all in turn led me to my first job with 21st Century Fox, working with the animation masters, Don Bluth and Gary Goldman. Everything from that point led to the next step in my career.

My core application is Nuke, we also use Maya. Both programs demand a lot of processing power as well as a lot of RAM power. My current production, ILM sends us huge .OBJ files to work with within the 3D space.

Previously I’d been using an old HP that could barely manipulate the images. Now, with my new i7-X, it really is an afterthought, we just blaze right through it. I was shocked.

The i7-X has completely changed my day to day workflow. It has raised my speed exponentially in how I work. It works as fast as I do.

The i7-X has completely changed my day to day workflow. It has raised my speed exponentially in how I work. It works as fast as I do. I need a computer that is working and rendering and iterating at the speeds in which I’m working. That I have no question about, I’m not bullshitting you. It’s changed my day.

The other artists I hire who come in with a super Mac and they’re jealous at the machine that I’m working on, I know something is working right.

Our most popular workstation, the i7-X provides flexibility and unmatched price-for-performance value.

* Effective November 2017, the i-X replaces our i7-X as the fastest workstation for Nuke.