Hi, my name is Evan Unruh.

I’m the Associate Creative Director of Video at Cord Media.

“The i-X was just absolutely a beast.”

Evan shares with us the revelatory impact that the i-X Mediaworkstation had on his work and how it allows him to create complex simulations that were never possible before.

Switching From Mac to PC

Hi, my name is Evan Unruh, and I am the Associate Creative Director of Video at Cord Media. We are a full service advertising agency. My core applications are Cinema 4D, After Effects, Premiere Pro and SideFX Houdini.

Our studio is Mac-based; we are Mac-centric. But as we’ve gotten to this world of architectural visualization and the number of frames that we have to render, the amount of time that each frame takes, we started to look at some different possibilities.

I don’t think the i-X could have had a bigger impact on our workflow. We’re changing the way we do our business and our art, based on this experience. 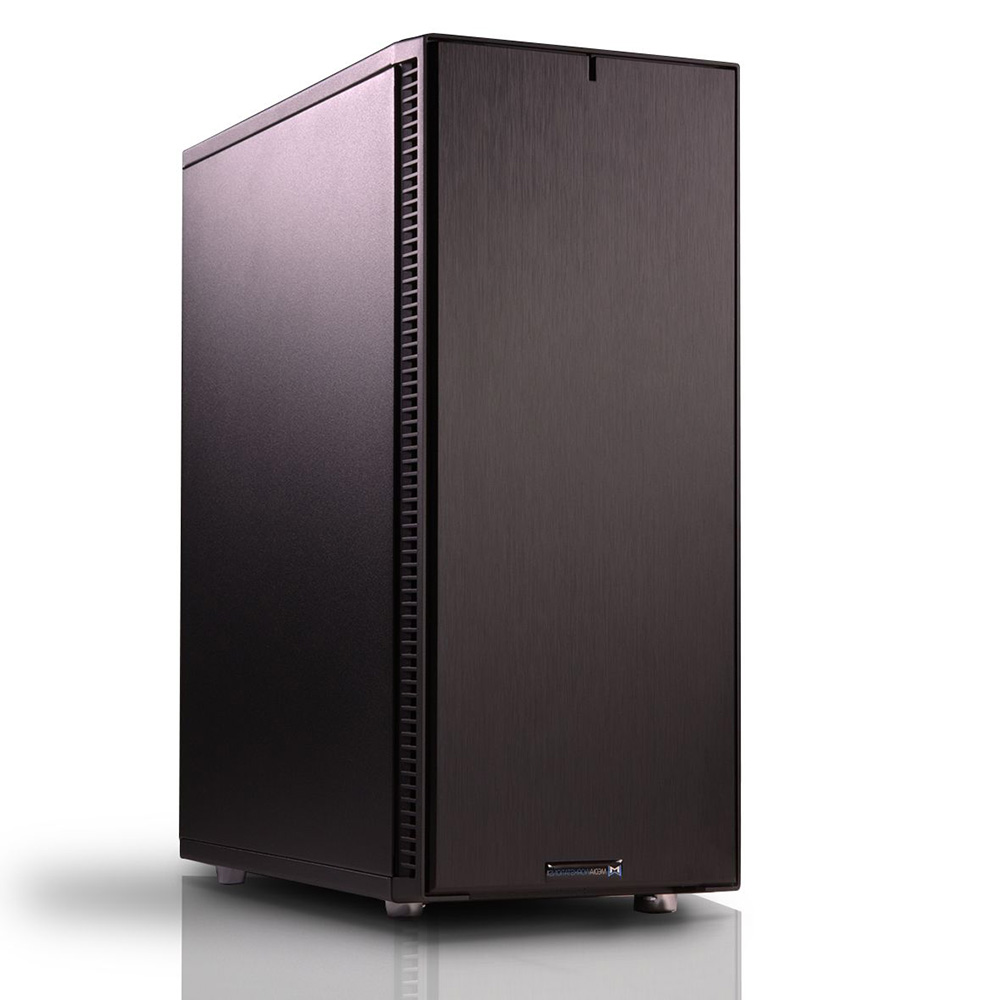 So we got our hands on an i-X media workstation and that was revelatory. We knew it was going to be faster, but we had no idea how much faster. The thing was just absolutely a beast.

The i-X media workstation is rendering frames six times faster than my Mac tower. And this 128 gigabytes of RAM is just chewing through these frames, and as it’s just knocking these things out, I’m just starting to reimagine our entire workflow. When you can do something six times faster, or make something six times better, in the same amount of time, that’s something that you really have to pay attention to.

The i-X media workstation has really opened our eyes to what’s possible; things that were out of reach before are now starting to look a lot closer. Such as complex fluid simulations and smoke simulations; things that can really add some production value to our work. I mean, I don’t think it could have had a bigger impact on our workflow. We’re changing the way we do our business and our art, based on this experience.

Composite with Nuke supported by Intel i7 or Intel i9 Skylake X CPUs: 6-core i7-7800X to 10-core i9-7900X to 18 core i9-7980XE. Model in Cinema 4D with ease. Ready previz or final render from your desktop. With system RAM up to 128GB DDR4 2666MHz and up to 4 Geforce, Quadro or Radeon Pro GPUs the i-X is optimized for GPU rendering and GPU accelerated workflows.